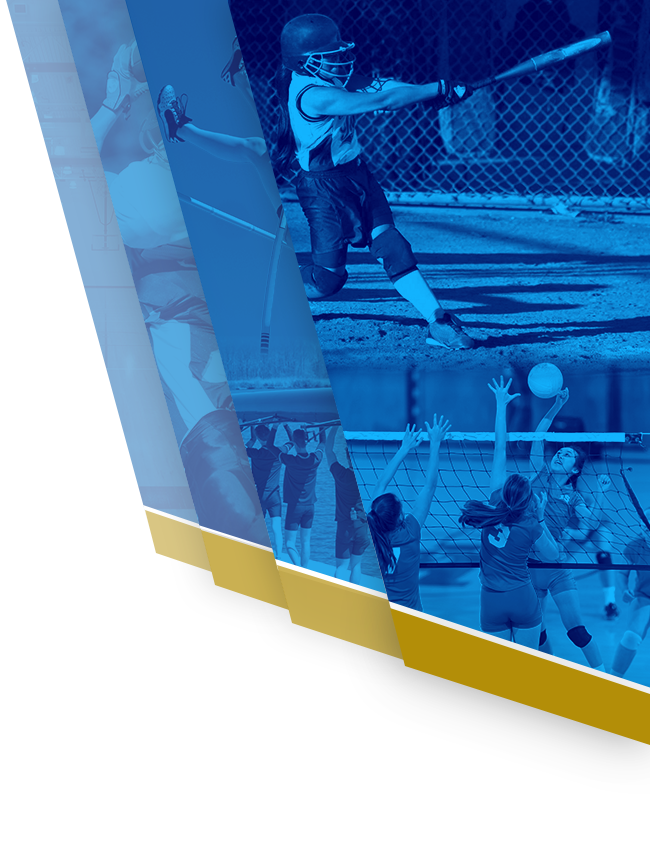 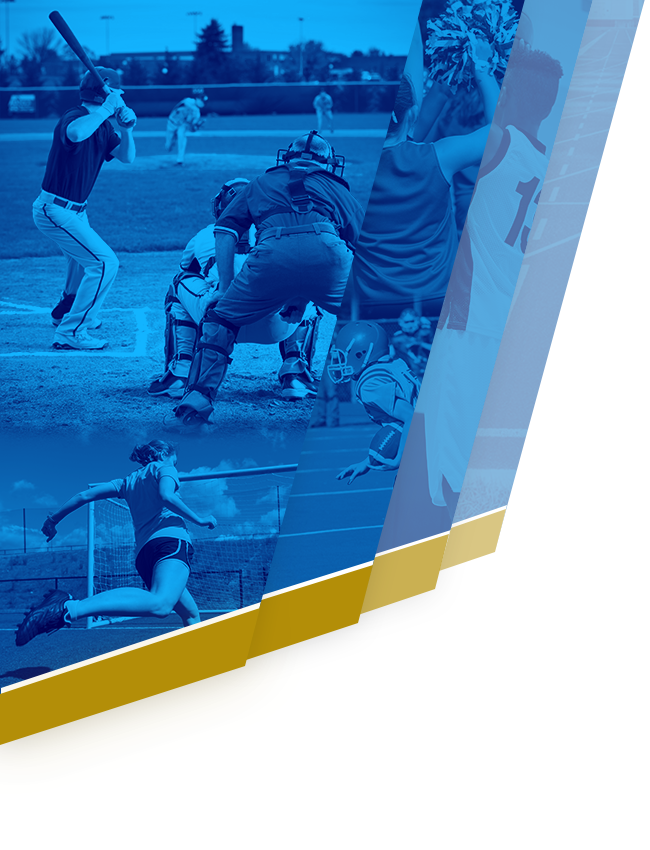 What a game for Chicopee Comps football senior night crushing Agawam High 55-20. An outstanding performance by all the football seniors, giving it their all for their last game at home. Starting off with a strong first quarter senior quarterback Nathaniel Lepage threw three touchdowns for a total of 37 yards. First pass was a 9 yarder dimed to senior Kyle Jones in the endzone as the pass went right in between the defense. Second touchdown was a 23 yard pass to senior Travis Kagan in a matter of seconds after the first touchdown due to fumble by the Brownies offense. Finally Anthony Folta making a comeback as he scores the last touchdown in the first quarter. Senior was out for most of the season with an ankle fracture against Minnechaug, but was cleared earlier in the week to play on this special evening. Heading into the second quarter senior Zachary Bunyan back pedaling into the right corner of the end zone caught a 20 yard pass from Lepage scoring his first touchdown on varsity. Guarded by two defenders he was able to keep hold of the ball, and the crowd and team went wild celebrating the moment. Travis Kagan with his second touchdown of the evening in the second quarter for a 39 yard pass from Lepage wide open walking it into the endzone. The next two touchdowns occurred in the third quarter by senior Kyle Jones for his second touchdown of the night with a quick 6 yard pass into the middle. The other was senior Isaias Gomez scoring his first of the night and first touchdown catching all year. Only scoring one touchdown, Gomez was noticed for more than just that as he totalled 147 rushing yards all game, leading the team. The last touchdown for Comp was by sophomore Giovanni Barbosa with a 14 yard run with 6 minutes left in the quarter. Lepage completed the night with 7 touchdowns and the team itself achieving 400 yards total in the game. After the victory senior Isaias Gomez was able to answer a couple questions about the night. “How has Comp football impacted your life?”. He responded “Comp football has impacted me because its a brotherhood. Without my teammates and coaches I wouldn’t be the player I am or student I am in Comp”. “What are you going to miss most about playing on this field?”. “I’m going to miss playing with my brothers, not everyone can experience a relationship like this with their team, it’s like a family.”. “Do you think you gave it your all for the last game at home?”. “I think I did, the score shows that everyone was working hard on both ends. I scored my first touchdown catching this year as a receiver. Everyone did an amazing job overall.”.